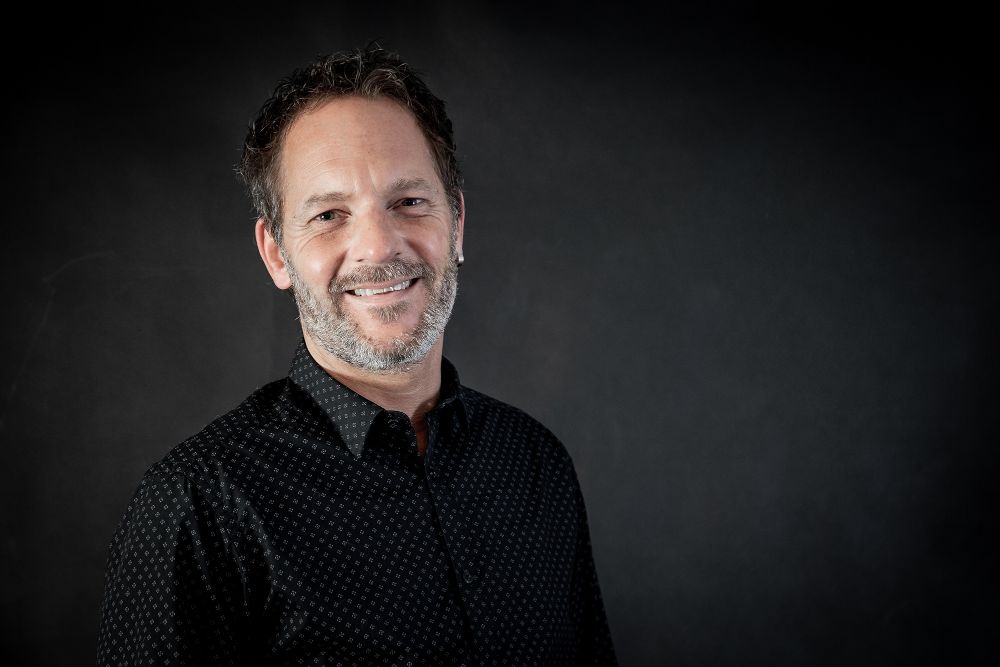 Hello Matthias and welcome to our blog! Can you tell us something about your background?

Music has been my life since I was a little boy. I grew up in a musical family and already at the age of three I often sat down and played on my father’s electronic organ. When I was about 10 years old, I began to spend several hours a day at the organ and play pieces from the radio, records or cassettes.

I always tried to listen to the individual instruments and to reproduce them as faithfully as possible with the three manuals and different sounds. As soon as I finished school, I bought my first synthesizer workstation and an ATARI computer with which I could finally do multi-track recordings.

Soon I was able to compose music for different companies (e.g. IBM) and to expand my studio with the money I earned. Already in 1994 I bought my first PC-based 8-track hard disk recording system and a proper mixing console as well as more and more peripherals. In addition to my own compositions I also produce CDs for other famous and less famous artists.

How did you start composing?

At the age of twelve I started to write my first own songs, which I still played with the electronic organ at that time and recorded on cassette 😊

What drives your work, what are your passions?

Because I have been making music since I can remember and I have been inspired by the musical family again and again, I have probably become so accustomed to always refining new ideas and trying out new musical styles.

Due to the enormous development in the recording and reproduction of sounds using high-quality audio software, it became possible for me to try out as many ideas and arrangements as would never have been possible in this form before, which drives me all the more.

Also, it makes me very happy when someone in China, Korea, Saudi Arabia, Ireland, the USA, in Europe or anywhere else on this globe uses my music in a film, video or in advertising! A very delightful experience is when I happen to hear my piece in the background on Youtube, in the cinema or on television from time to time.

How is your music creation process?

That varies with almost every piece: I guess I constantly work on new harmonies, sounds or rhythms in my head. Sometimes I have an idea for a song while mowing the lawn, getting coffee, walking, reading and so on.

These ideas either sing on my smartphone or I study them until I can develop and record them in my studio.

Sometimes a song is based on a drumbeat, another time on a string or guitar lick or on a few piano chords. Normally I have more ideas than time to put them into practice 🙂

Which track available on Themusicase.com are you most proud to have composed?

I guess that depends on my own mood.

But one piece I like pretty much is ‘Inspiring Moments’ because it’s so inspiring and emotional and it keeps evolving.

Are there any other non-musical influences that inspire your composition process?

In any case: The whole life is an inspiration, be it the beautiful mountains and lakes in my surroundings, a pulsating city, encounters with people, the weather and much more.

What are your plans for the future?

In the future I would like to invest even more time in my own music and work a little less for other musicians, although this is always a welcome challenge.

But watch out: There’s much more to come in the very near future. I will upload new (already existing) tracks on a weekly base and also write many more tracks!