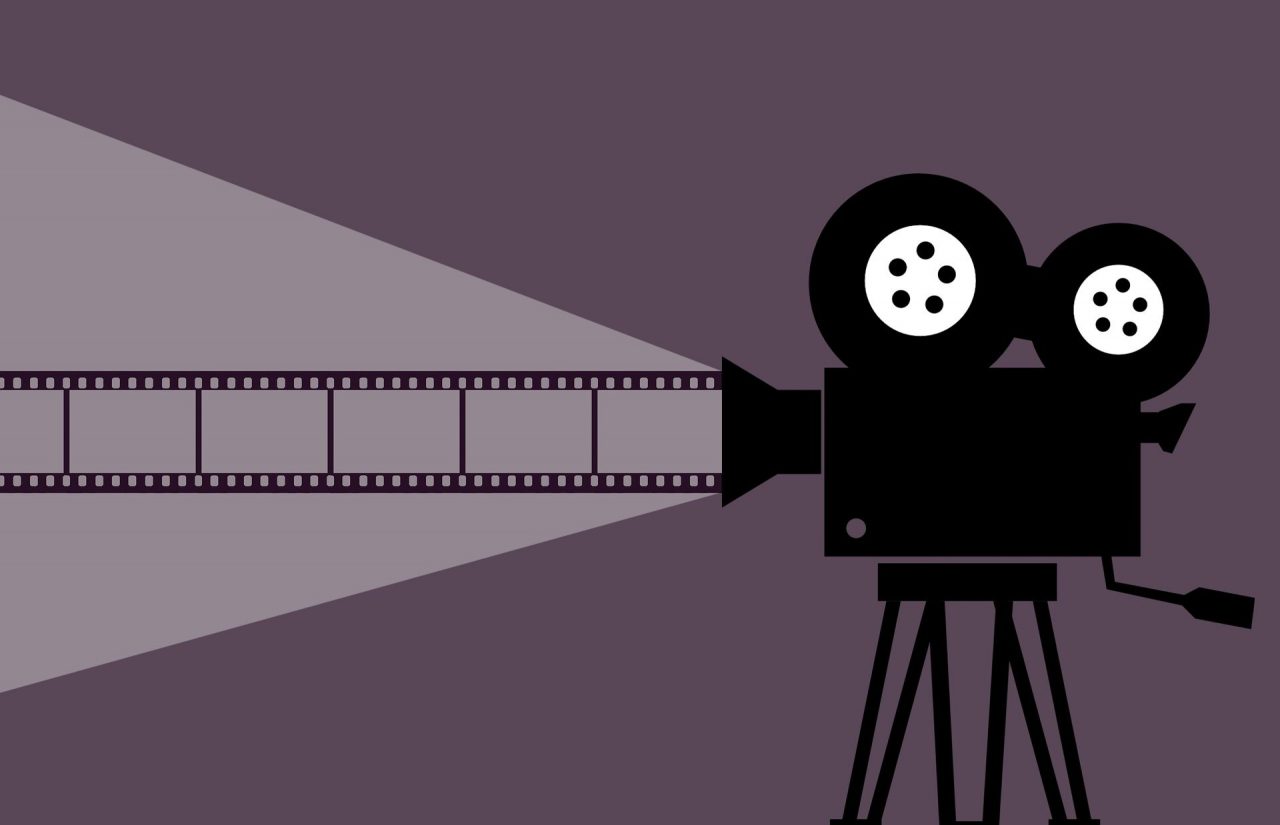 What is Royalty Free Music? A Helpful Guide to Understand What it Means with Examples – [2021 Update]

With the rise of new media and the increased number of video makers, the term Royalty Free Music has become amazingly popular.

If we were to give a short answer to what royalty free music really is, we would say that it is the process where you buy a music track from a music library, you pay once and you get the legal right to use this track together with another production – such as video, film, advertisement, podcast or any other media – without the need to get into further details.

Royalty Free Music means that you pay for the music once and at the same time you get the license to use it anywhere.

In order to give a more thorough answer to the question What is Royalty Free Music, we first need to explain what music licensing is.

What is music licensing

Music licensing is the process of purchasing the rights of a particular musical work or composition from the holder of the copyright, in order to be able to use it together with some kind of visual media output, in a legitimate way.

With the traditional music licensing model, if a producer plans to include a music track in a visual project (film, tv series, advert etc), they need to get a specific written license from the respective record label, publisher or composer of the music (the owners of the copyright).

This written license at most of the cases defines 3 things:

So what is Royalty Free Music & how does it work?

Note that Royalty Free Music is NOT Free music. You still pay for it, but only once.

Let’s look at an example:

An advertising company is creating a short advertisement for a car company.

The advert release plan is as follows:

Month 1 | Paris : The ad will be broadcasted in major Paris city cinemas just before movies and also during intermissions

Now suppose that the producers of this ad need to license 4 tracks which will be used as background music scores. Each track will be used for 10 seconds.

In that case the producers have two options:

In that case, the producer needs to make a deal for every single usage of music and negotiate price based on place – media – duration. For the example of the car advert, the 3 parameters below will affect the final price for acquiaring the music license.

On that case, the producer will pay once and will use the music anywhere, anytime, anyhow. The model is simple “You pay once, you use it forever”. No further negotiations needed. No different deals for territory, length or media where the production bill be broadcasted. For instance, by reading themusicase.com licensing terms you can see that producer has to select only between 2 license types (silver, platinum).

To summarize, stock music libraries povide producers with a very simple option in comparison with the traditional music licensing model.

The terminology around the royalty free model has also changed over the last years. You may come across the terms below:

The first two terms are identical with royalty free music.

On the contrary, the term “Creative Commons Music” refers to “a system that allows you to legally use “some rights reserved” music, movies, images, and other content — all for free” as stated on the official Creative Commons website.

In other words, under the Creative Commons license, music can be used without payment in return for author attribution. You can find music available for licensing under the CC model in websites such as ccMixter or the Free Music Archive.

Another mistaken term for royalty free music is the term “copyright free music” which most of the time is used together with the term “Public Domain Music”.

Public domain music refers to compositions for which the author rights have expired or the repective composers have clearly expressed their wish to offer their music for free to the public.

In most countries, a musical composition enters the Public Domain around 50 years after the death of the composer. That explains the fact that traditional or folk songs belong to the Public Domain.

However even if a music composition belongs to the Public Domain (let’s say a folk song), the “recording” of the song (or “Master”) belongs to a record label or a band (the people that actually transformed the composition into an audible product).

Can Royatly Free Music be used for the creation of another song?

This is a common question we receive at themusicase.com royalty free music library. And the short answer is: No.

The term Royalty Free refers to the Synchronization Rights, meaning that it applies when a specific music track is synched with another production (video, movie, film, advert, podcast and so on).

Over the last years, a new type of music licensing (under the royalty free model) has appeared. That model is similar to the Netflix business model – users pay a monthly or yearly subscription to access all content available in the platform. On the model described above (royalty free), media makers need to decide on which track to buy and pay only for that track (per track licensing).

Under the subscription royalty free music model, production companies pay a recurring fee for the right to  download and use commercially any track included in the library.

This model is emerging and companies such as Adobe with Adobe Creative Cloud or Shutterstock have included similar offers on their business. Advance Music Library, Audiio and Musicsesame are some examples of the newly established subscription royalty free music libraries.

Yannis is a pianist, production music composer and founder of themusicase.com stock music marketplace which started in 2005. As a pianist he performs next to world renowed artists such as Sokratis Sinopoulos, Eleftheria Arvanitaki and Ara Dinkjian. As a music composer he has produced over 200 cinematic scores available for licensing through music libraries. Connect with Yannis through LinkedIn.